The design challenge at hand was to produce a graphic work as a farewell and homage to the kilogram that was going to be redefined. Pushing this concept of redefining the word kilogram, I designed an adult slam book that encouraged body positivity and self-appreciation.

On May 20, 2019, the measure of our weight, the kilogram, died. Originally defined as the mass of a litre of water, it has changed to the substantially more stable form of a 3.9mm cylinder of Platinum-Iridium. But even then form had its drawbacks; in the mid 20th century, the keepers of Le Grand K realized their cylinder had been subject to a period of weight loss. Now, 140 years laters, thanks to the efforts of an international team of experts, the kilogram has undergone a change to an even more stable form: An Equation. You might call it dead – or simply redefined.

As we look forward to this brave new world of weight and definitions, I wanted to pose the slightly risque question: "What do you weigh?" What is a Slam Book?

A slam book is a notebook which is passed among children and teenagers. The keeper of the book starts by posing questions and the book is then passed around for each contributor to fill in their own answer to the questions.

Having grown up using slam books posing questions to my friends to get to know them better, I thought of using the same idea, but for adults. It makes for a great keepsake too.

My work emulates the change the kilogram was undergoing from being a physical object to an equation. My concept asked people to shun their immediate word association of kilogram to their personal physical weight. 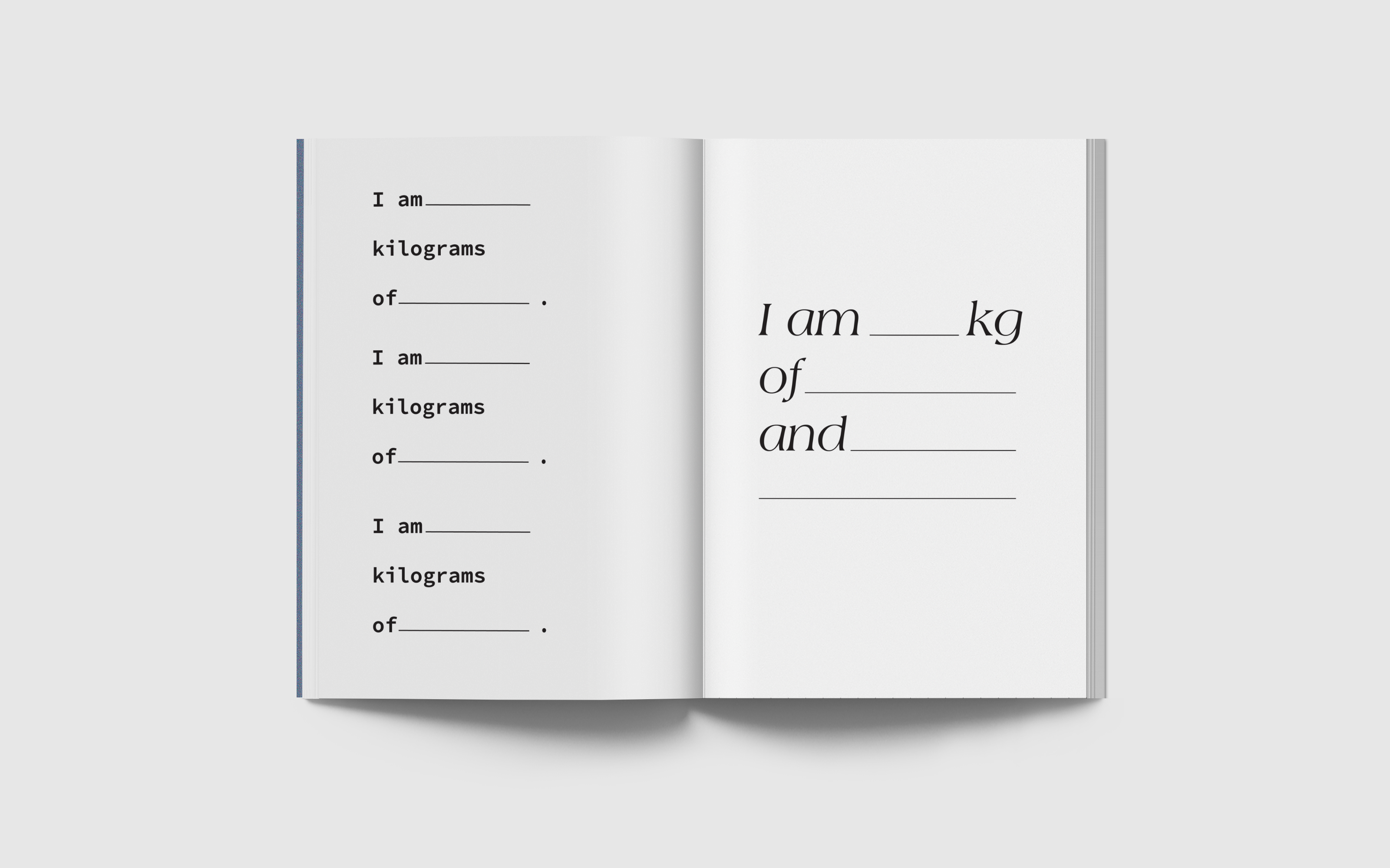 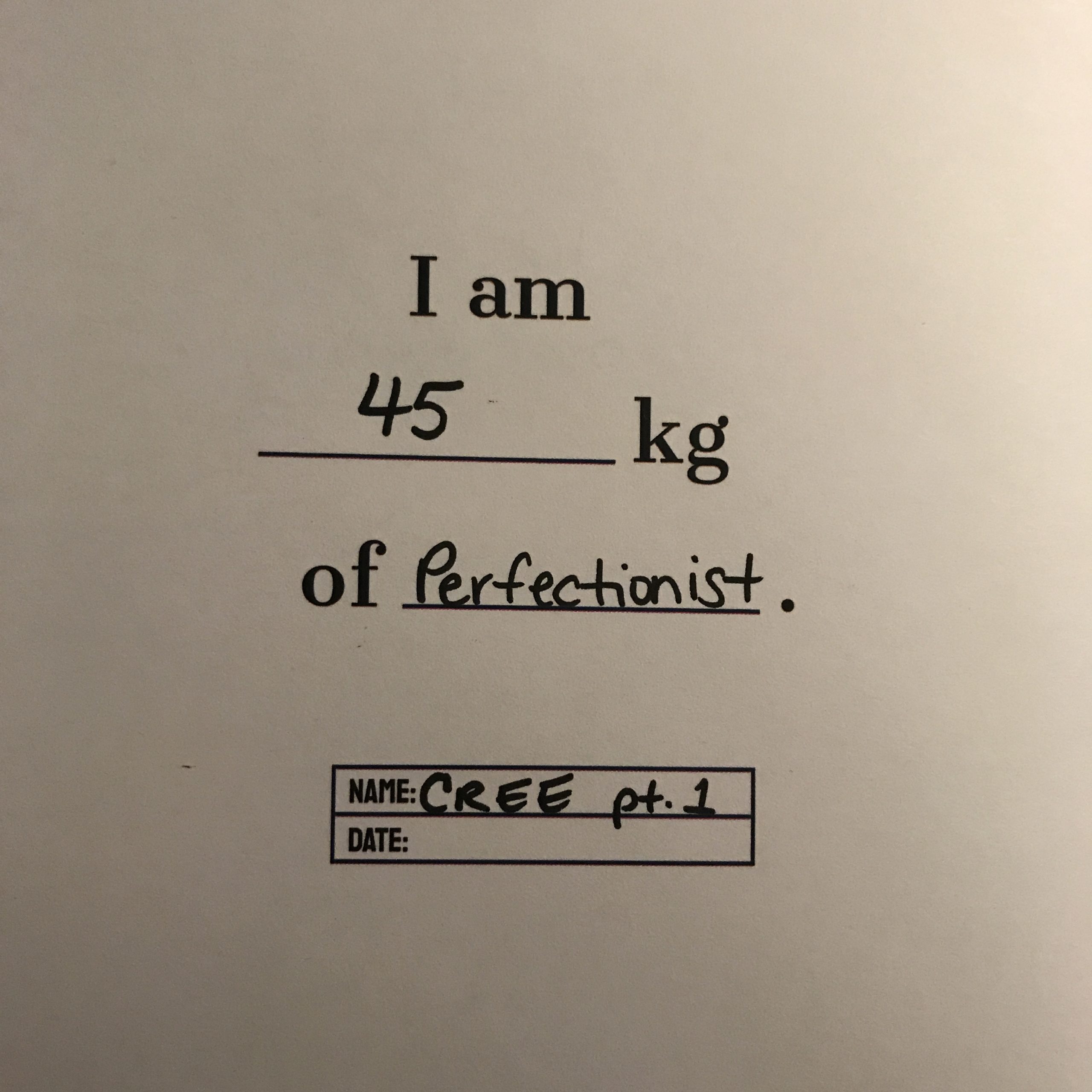 Step 01 : Approach a friend or a stranger and ask them - "What do you weigh?"

Step 02: Once you have pissed them off, tell them to pick a page and fill out the answer.

Step 03: They might seem confused, but ask them again if they weigh infinity kilograms of love or 1kg of jealousy?

Step 04: The only rule is that there are no rules. Ask them to be honest and creative with their answers.

Here are a few examples of answers I recieved from my friends at the research phase of this project. The hilarious and honest answers made me pursue this idea further.