In the bylanes of Kumartuli

North Kolkata, where the city originated, may continue to be a living museum of the olden times. Kumartuli, one of north Kolkata’s oldest neighbourhoods is nestled on the banks of hooglhy.  From a modest beginning as the city’s potter-quarters, Kumartuli has come a long way to emerge as a hub of art. As the place synonymous with Kolkata and its autumn festival, once again stands at the threshold of change.

Kumartuli is a magical place in Kolkata where there is a Goddess in every lane. Different Gods and Goddesses come alive in the hands of skilled artisans. As you step into this area, you get a feel of the old world charm the whole ambience in its own colour. It is a place that offers a unique dose of culture. The narrow maze of lanes and alleyways team with humanity and Gods and Goddesses in various states of creation. Wandering through them and seeing the artists at work, reveals a fascinating world within a world right in front of you. Yet, for the artisans it is just a means of survival. Come Durga Puja, their creations will hold the entire city of Kolkata spellbound for five days. 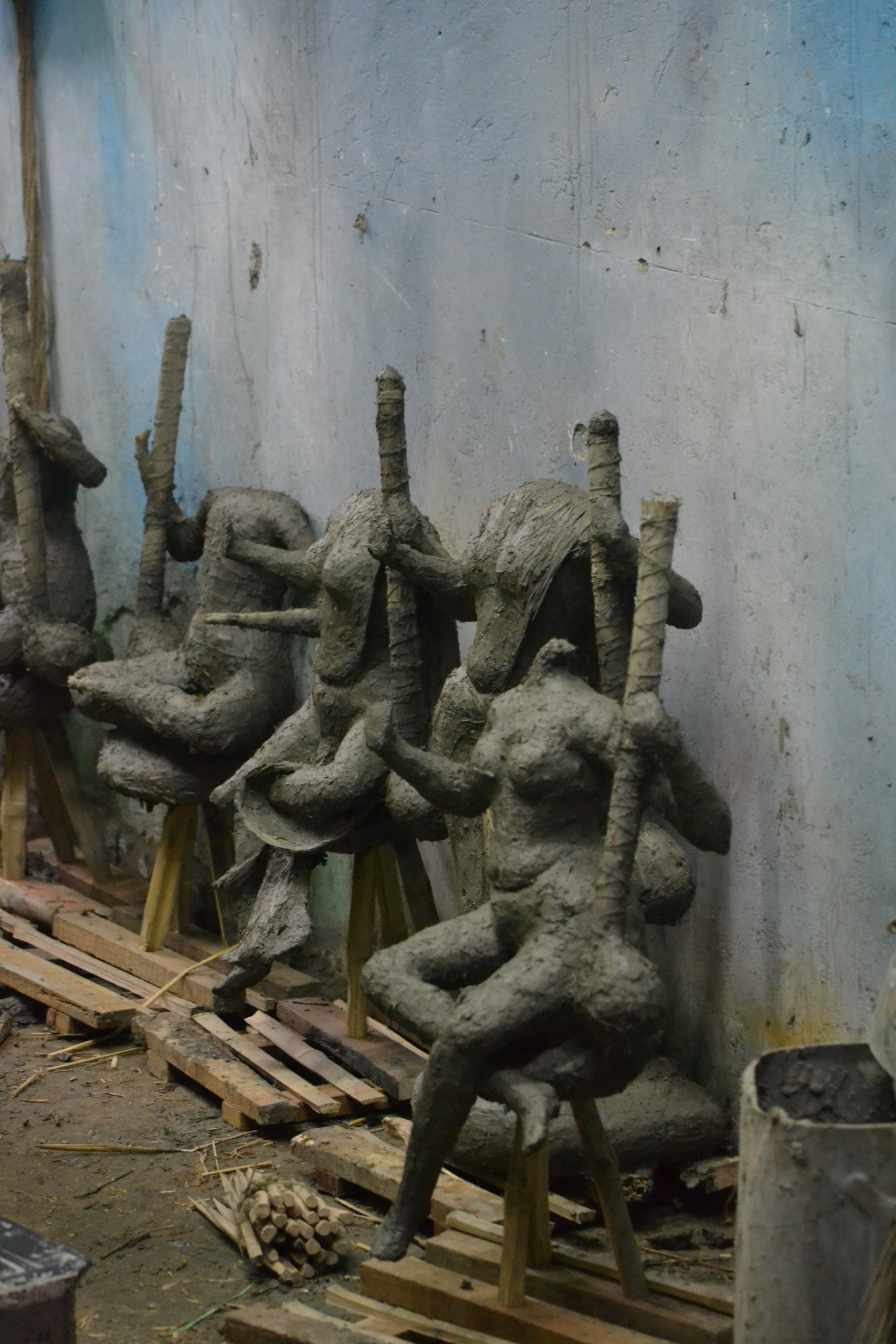 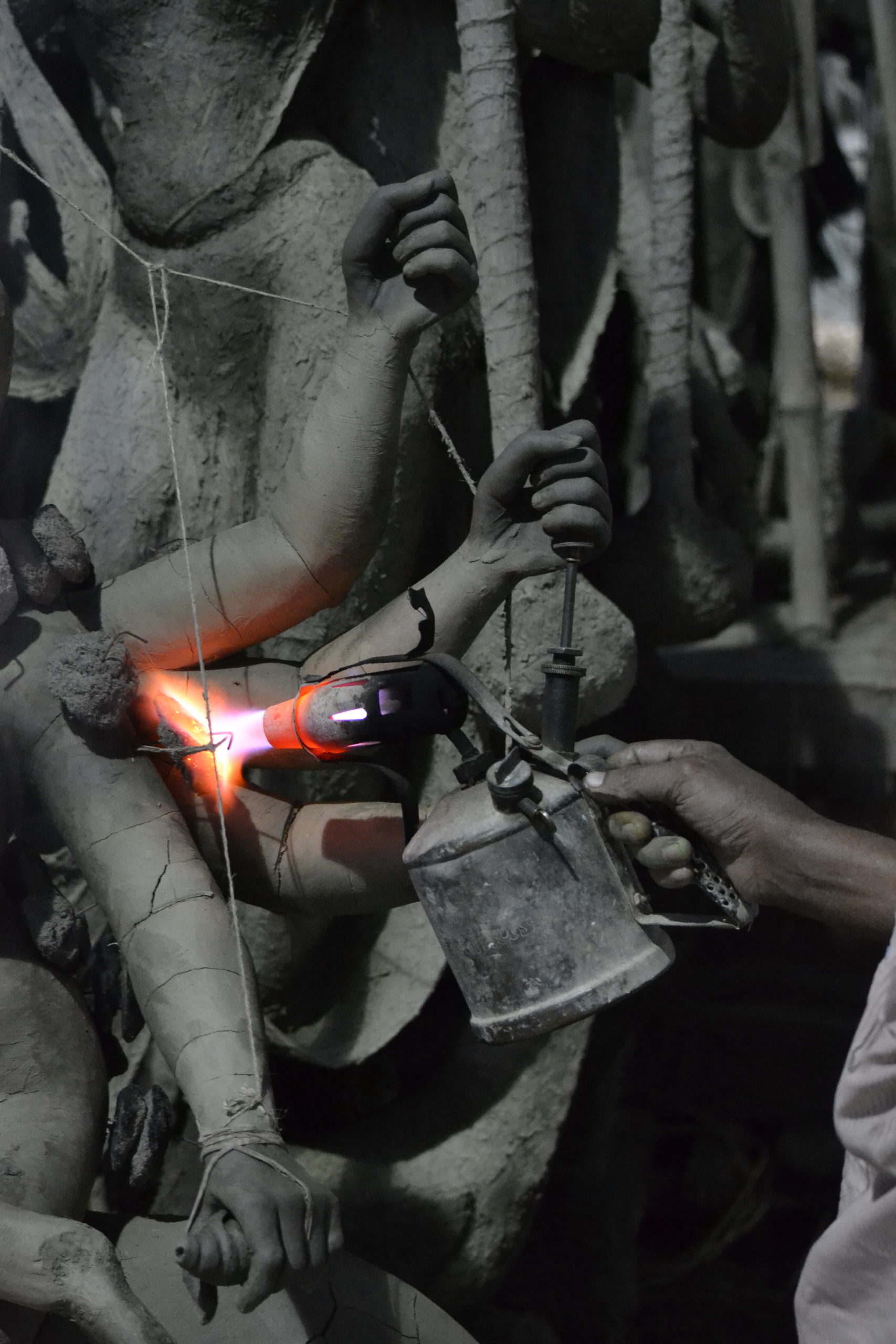 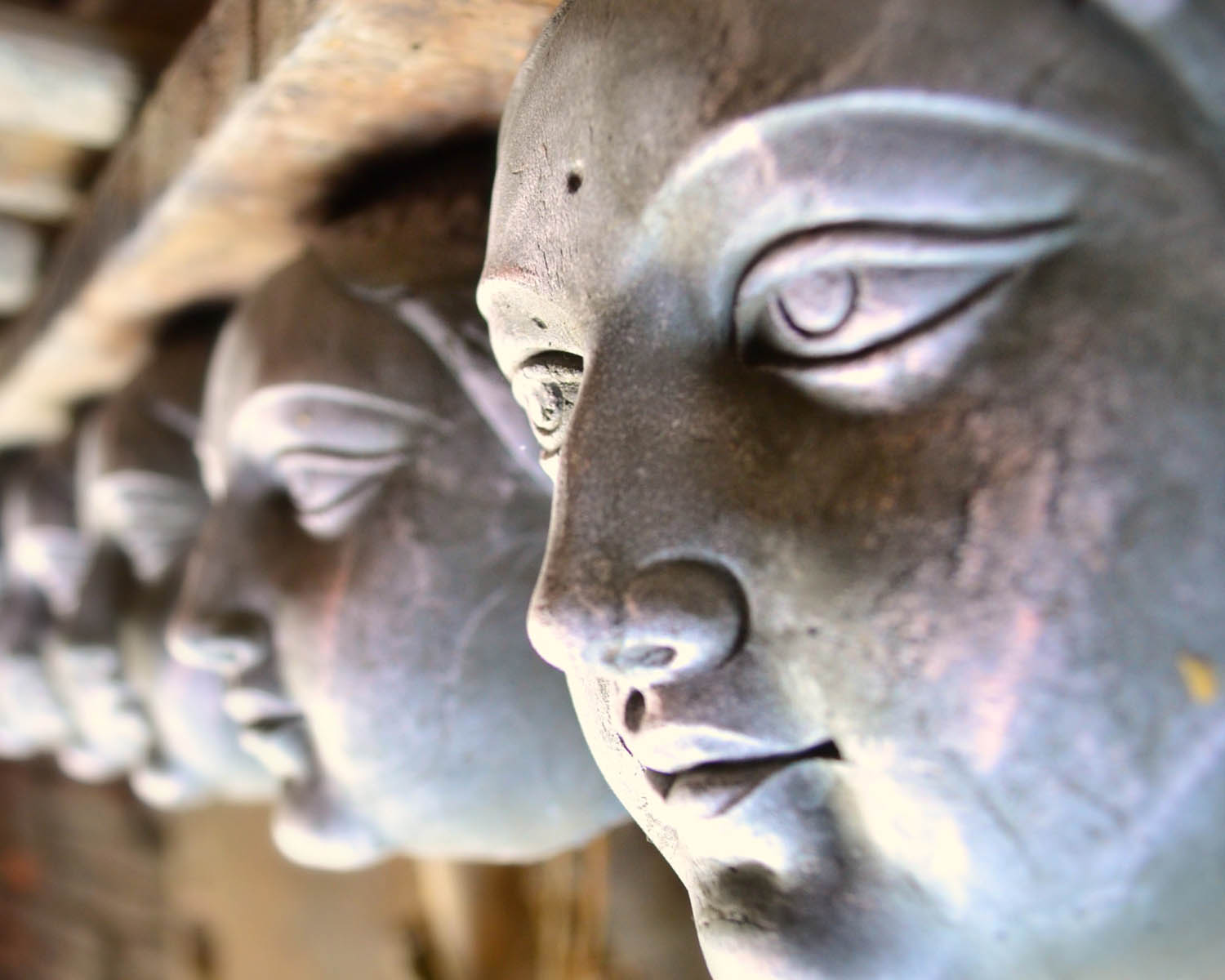 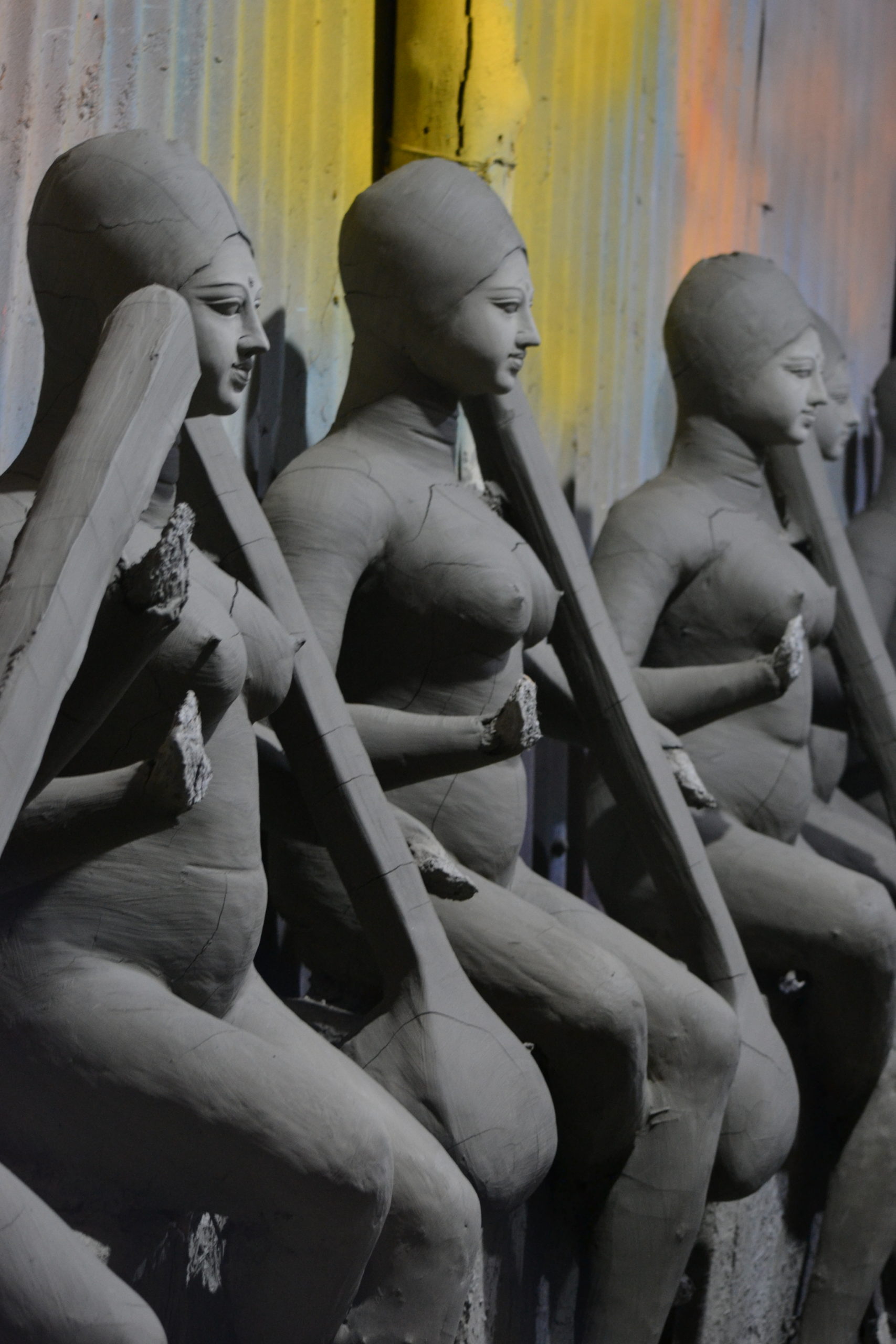 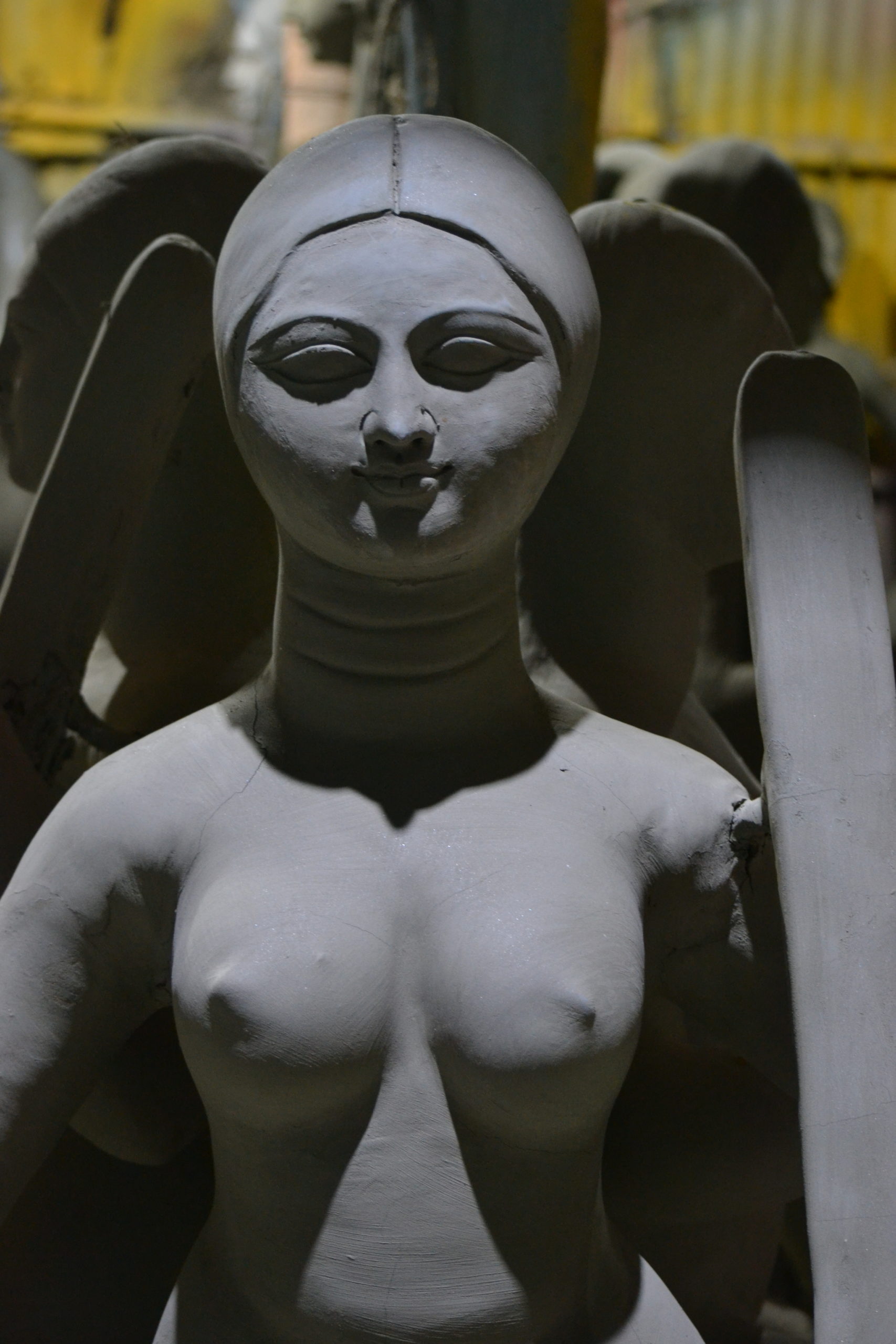 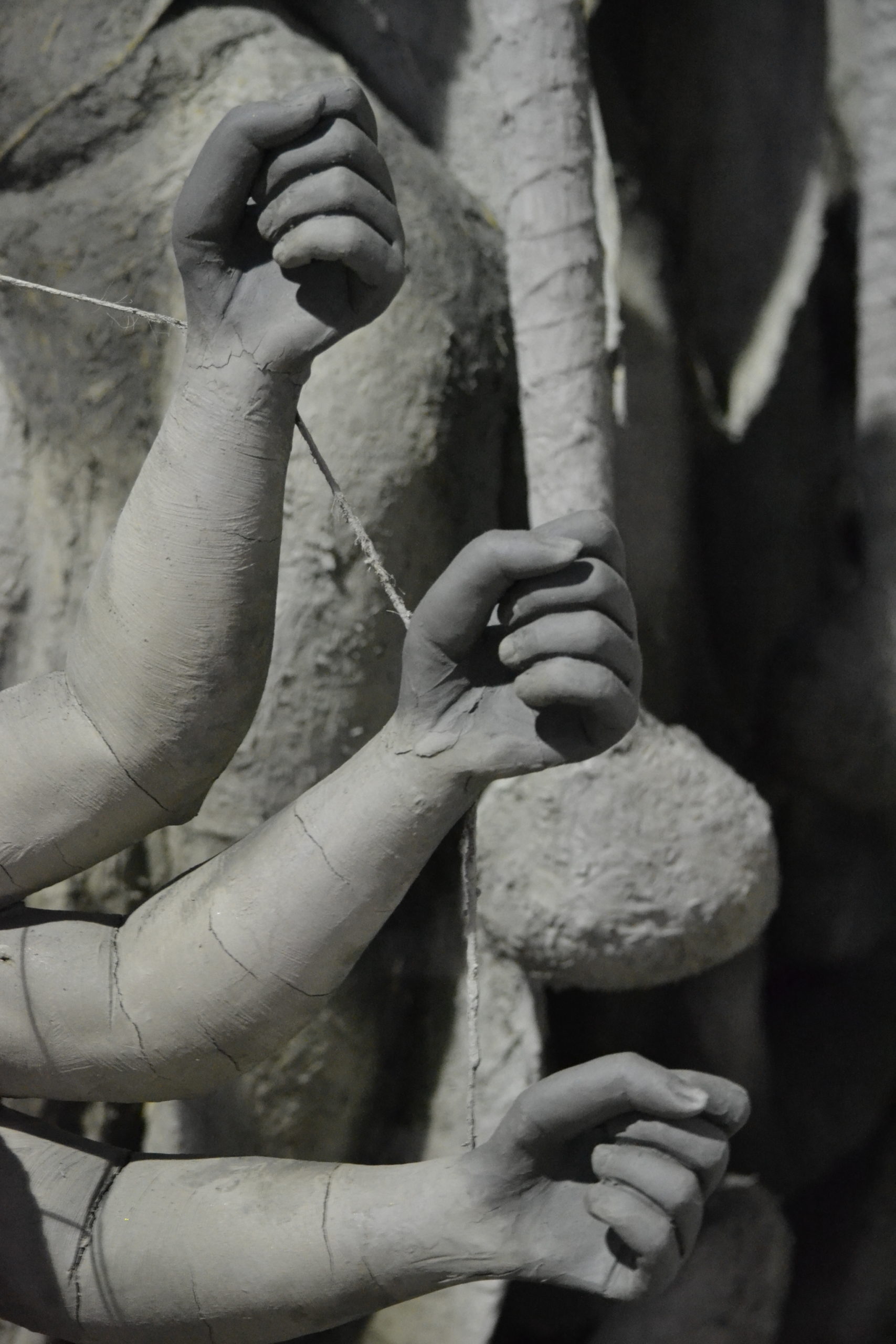 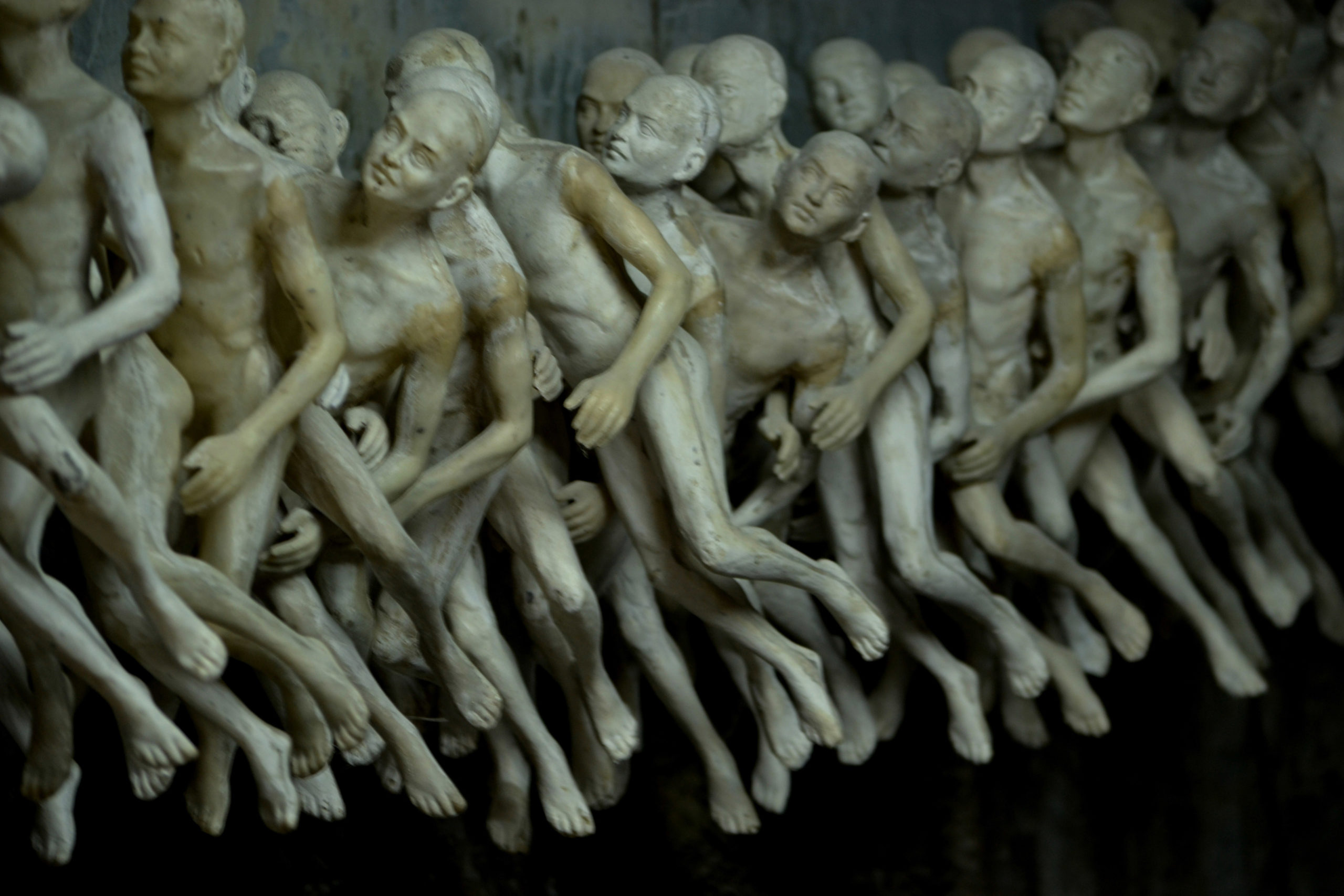 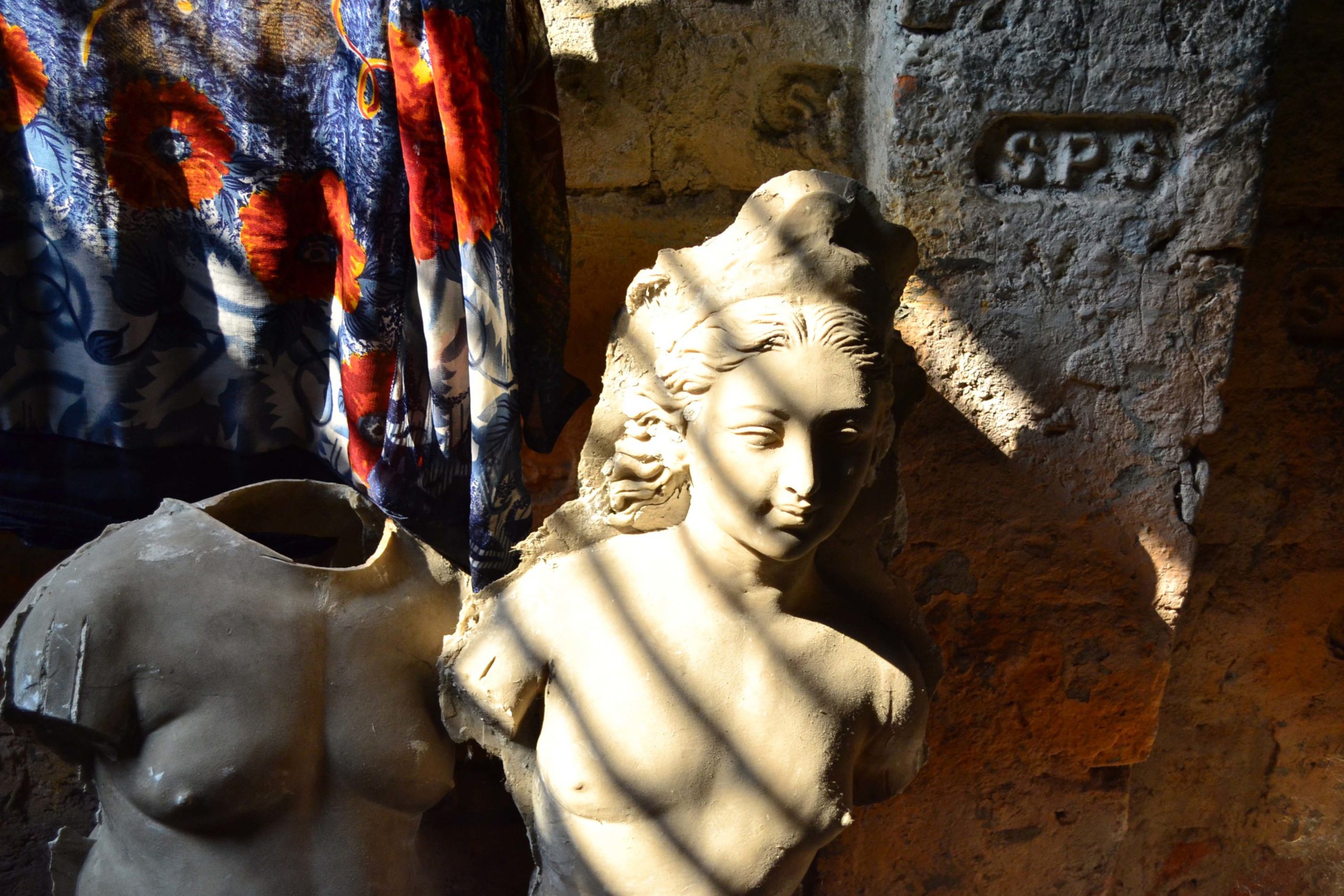 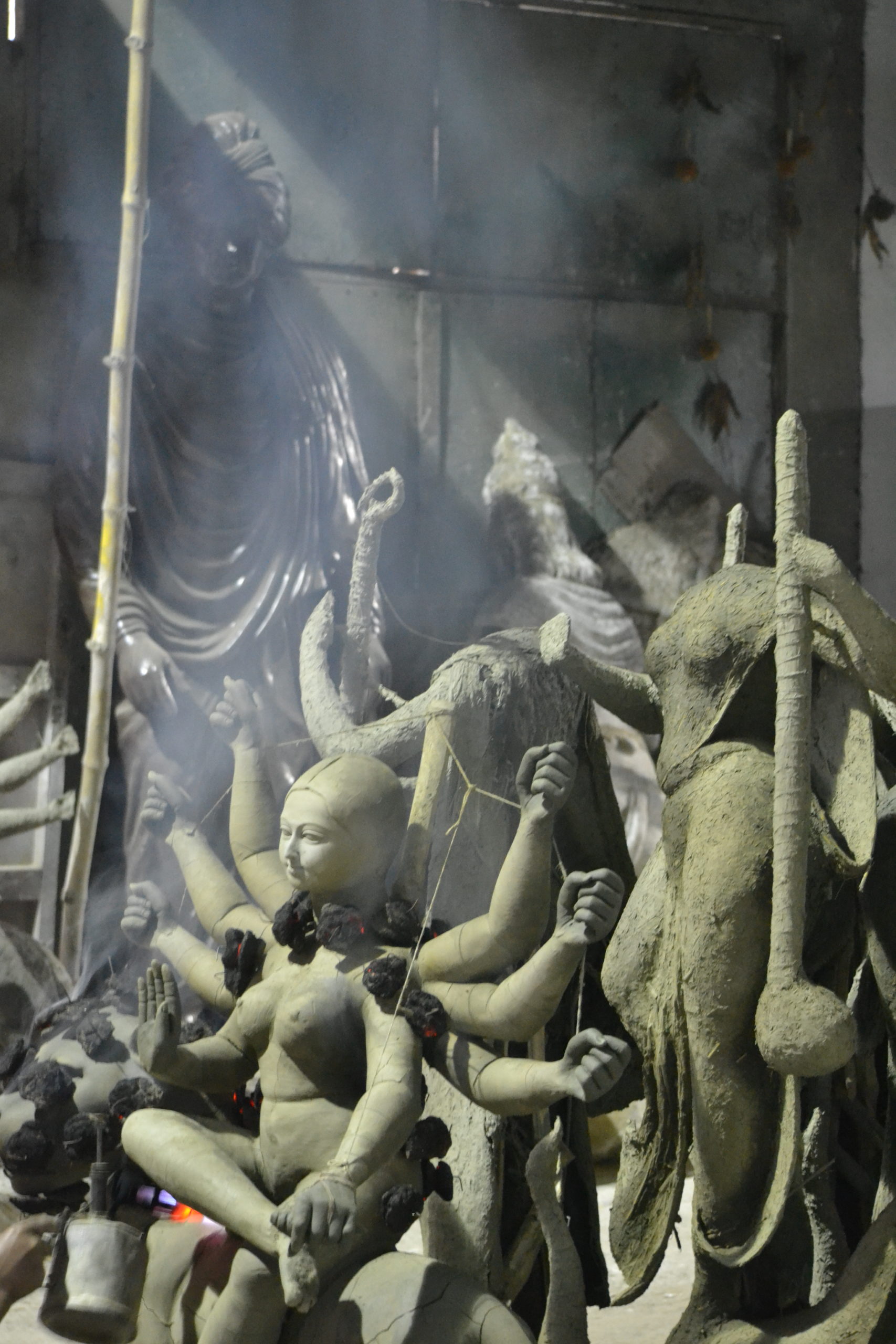 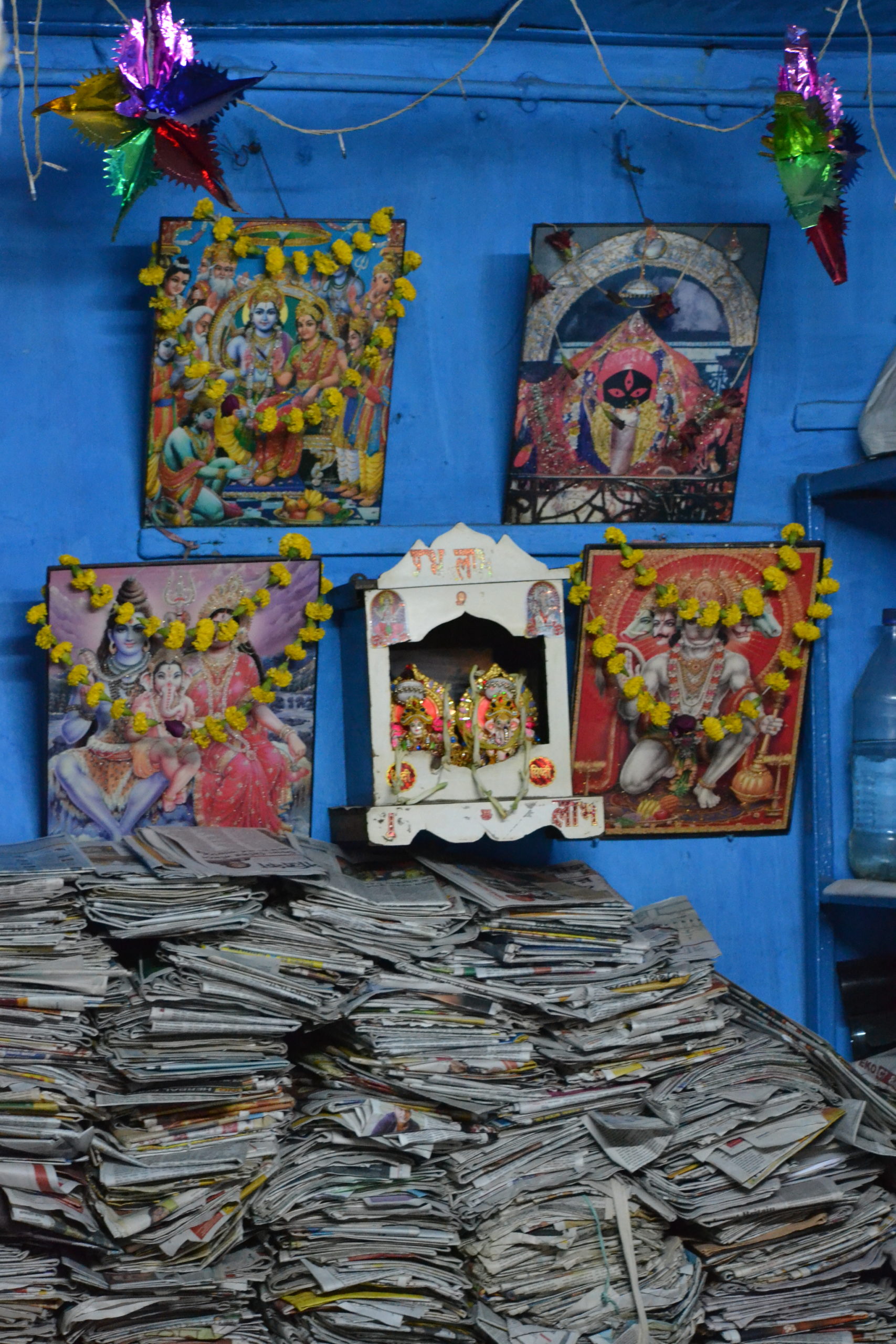 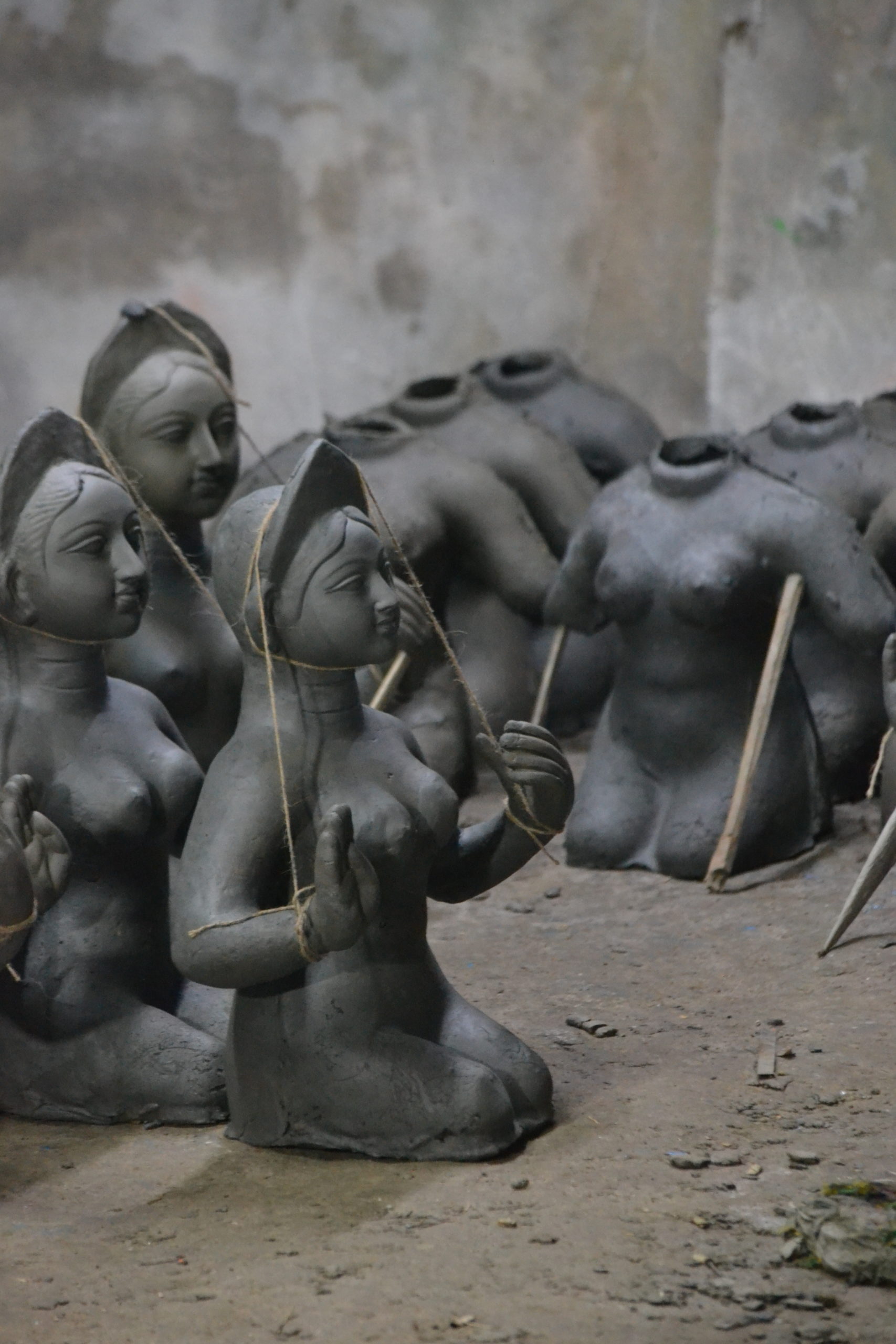